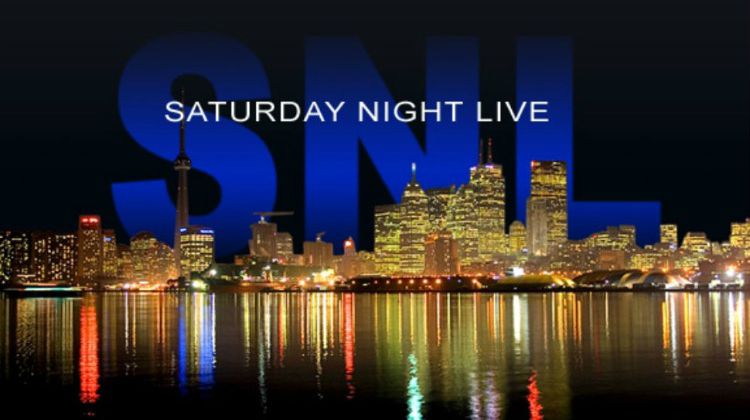 Saturday Night Live is a live comedy and entertainment show that had been running since 1975. The show features celebrity guest hosts and musical performances. The show is taped in New York City in 30Roc (30 Rockefeller Plaza) Once a year during the month of AUGUST, tickets are given out through a lottery. Winners will receive 2 tickets (One email per household allowed).

Send an email to snltickets@nbcuni.com Include all contact info (Name, Full Address, Telephone number, Email, etc,)  You will be contacted if you are selected for a taping (dress rehearsal or live show). You must be 16 or older to attend.

What is great about catching the August lottery is you don’t have to make no lines!

If you miss this deadline or are visiting New York and would like to attend a taping, tickets are distributed at 7 am on the West 49th Street side of 30 Rockefeller Plaza on mornings of tapings. One ticket per person. There will only be a LIMITED number of tickets given out. You are not guaranteed entry. I highly suggest getting there at least 1-2 hours early to make the line. You do have the choice of the 8pm dress rehearsal or the 11:30pm live taping.

I love SNL. I watch the older seasons with previous cast members and hilarious celebrity hosts. My husband and I catch ourselves quoting funny phrases and acting out scenes from SNL. Laugher is the best medicine. Enjoy!

I enjoyed playing with these new products. The met

Would you try this Cut crease?🌹🌷 Makeup Deet

Happy Sunday. Close up of this look 👀 @shopvio

Just uploaded this look on my #youtubechannel 🌸

I've been testing out #vennskincare for the past t

I love this color! Nails done at my favorite nail

Hope your enjoying your Sunday! I'm finishing up e

Back at it this warm teal look 🙂 Eyes: @juvias